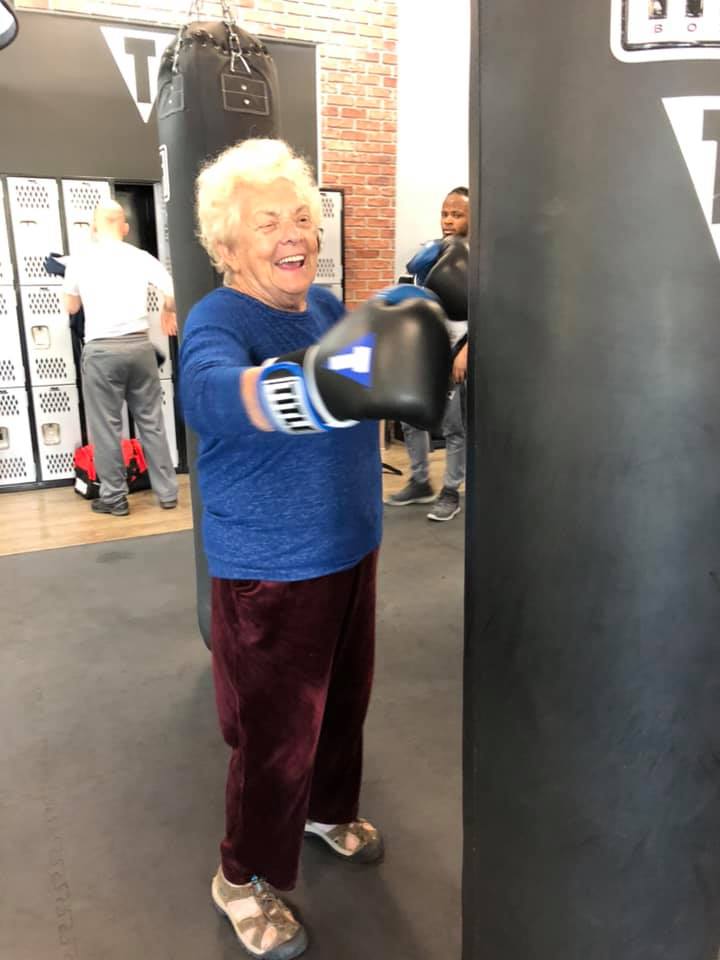 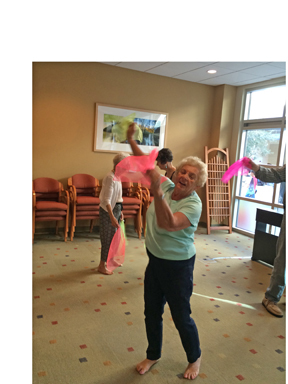 May 2014: Nagymama is celebrated on her birthday by the hiking community and then by "The Neils." 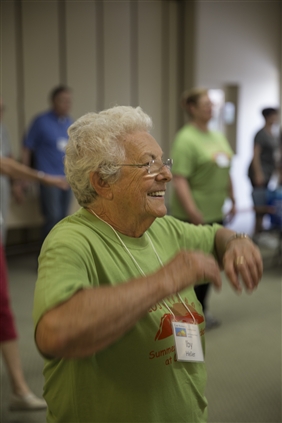 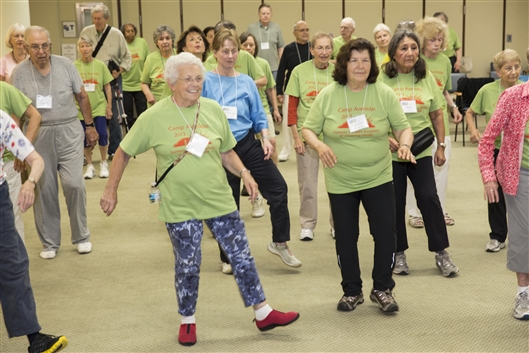 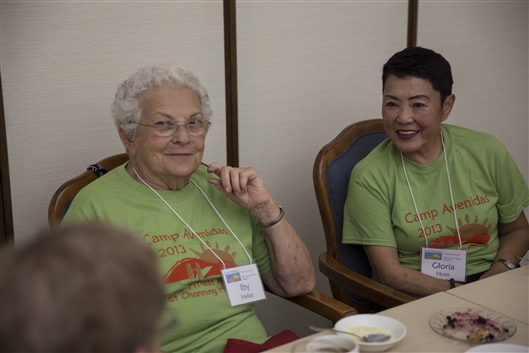 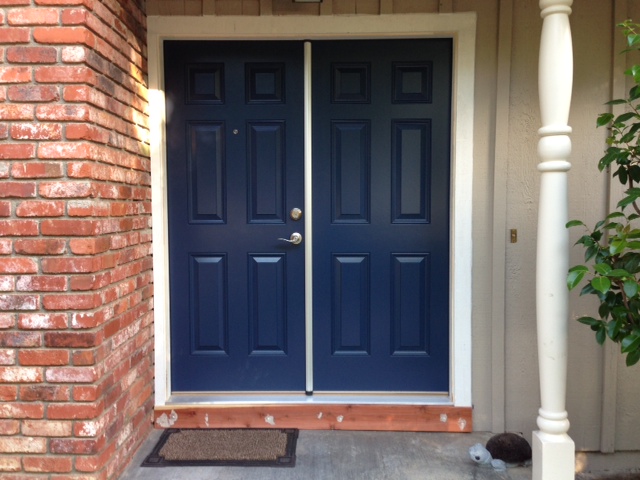 August 2013: Nagymama's new doors as she thinks about moving on: door v'door. 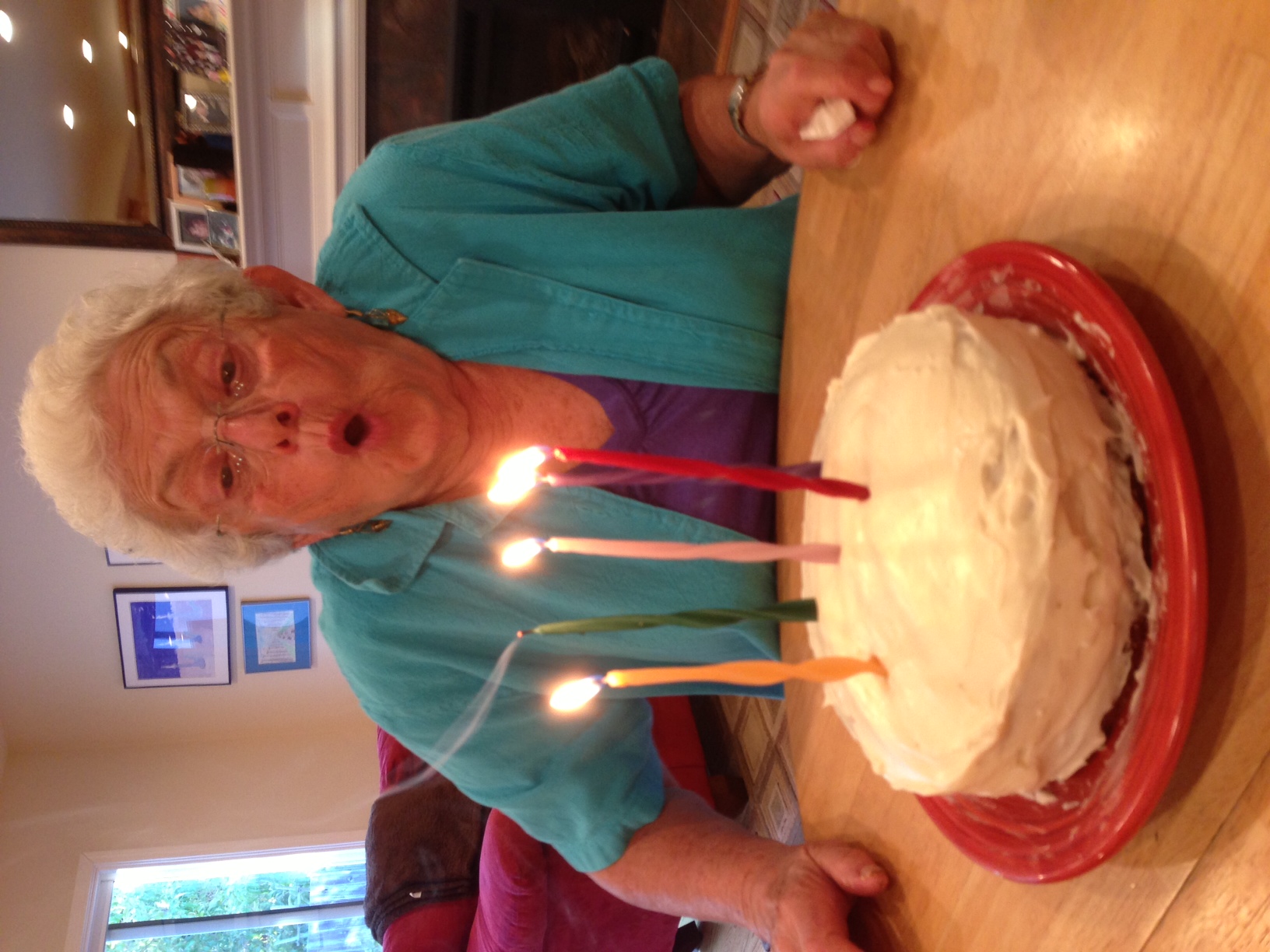 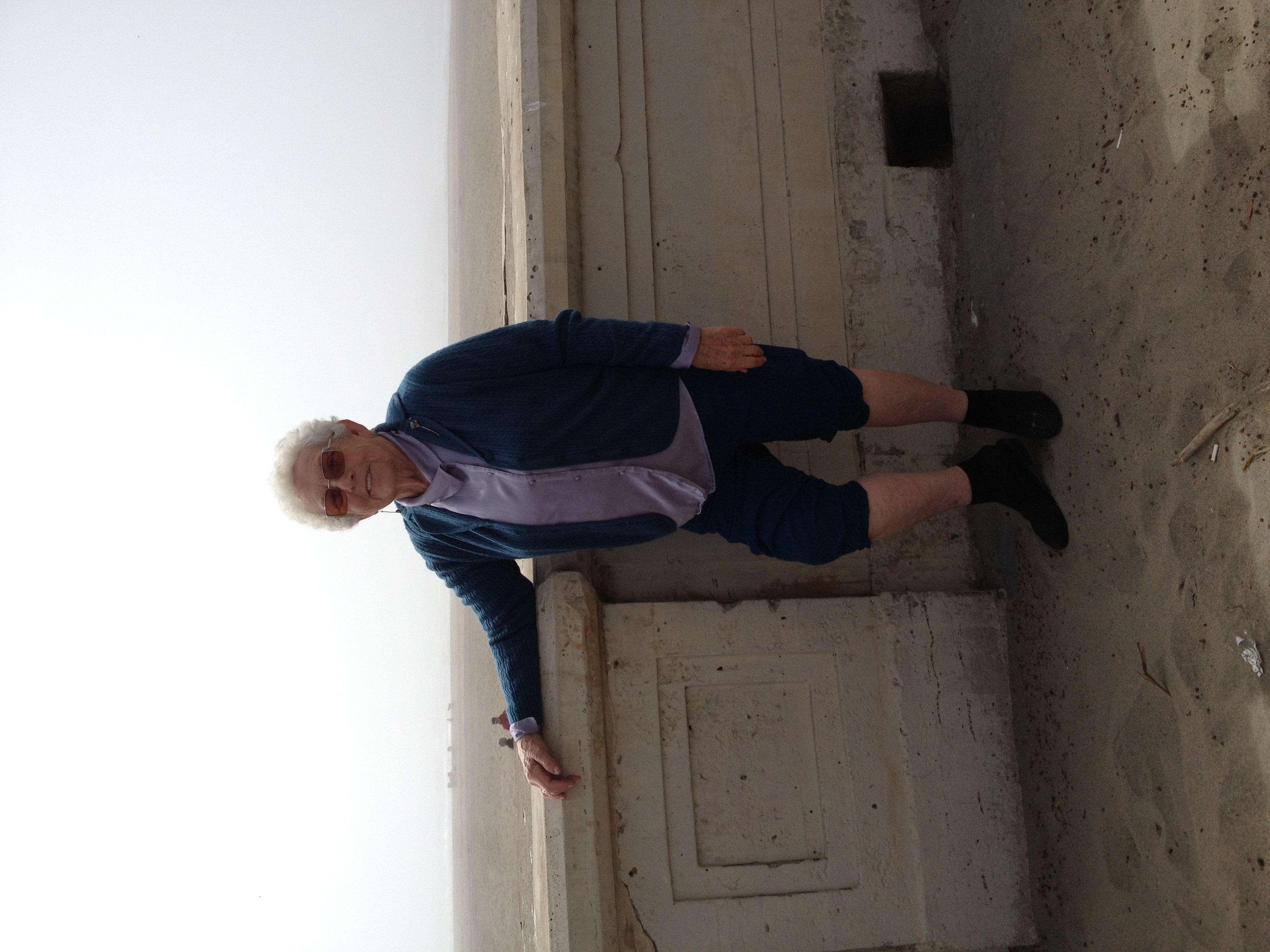 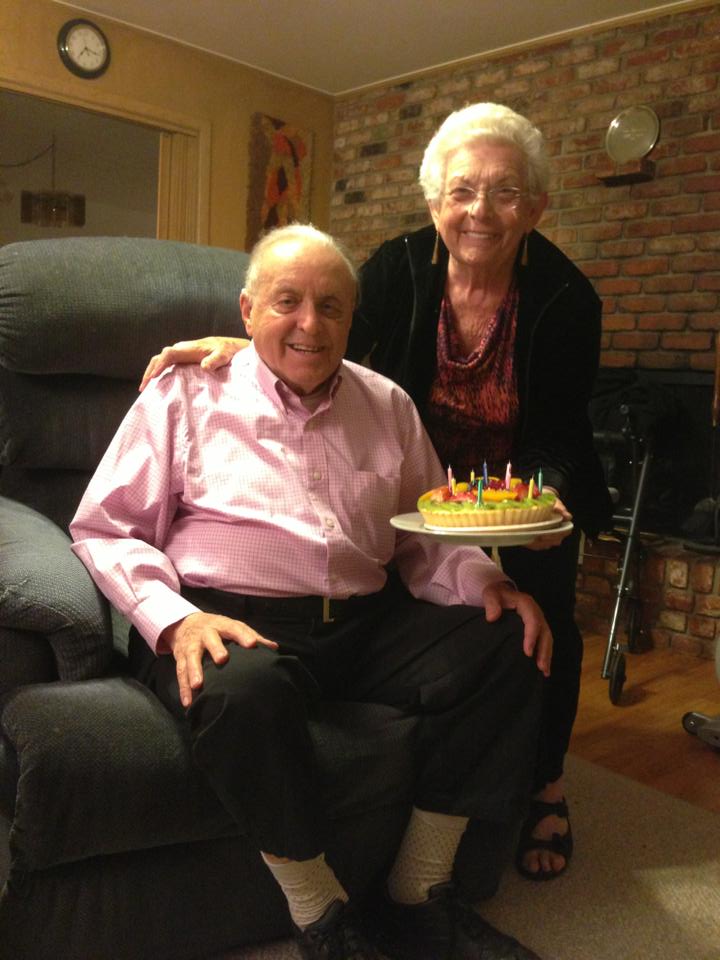 May 2012: In celebration of Nagymama's eighty-second birthday, 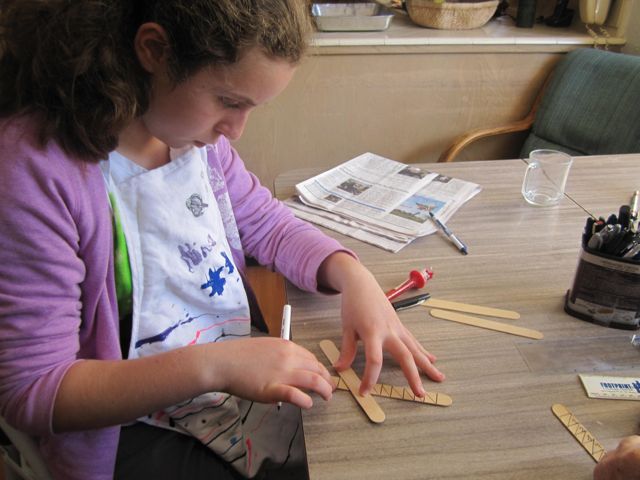 April 2012: Nina (grade 5) is making an inexpensive calculating device that fits in a shirt pocket. She took about 15 minutes to construct her set of Napier's Bones using craft sticks that cost about two cents for all ten sticks. 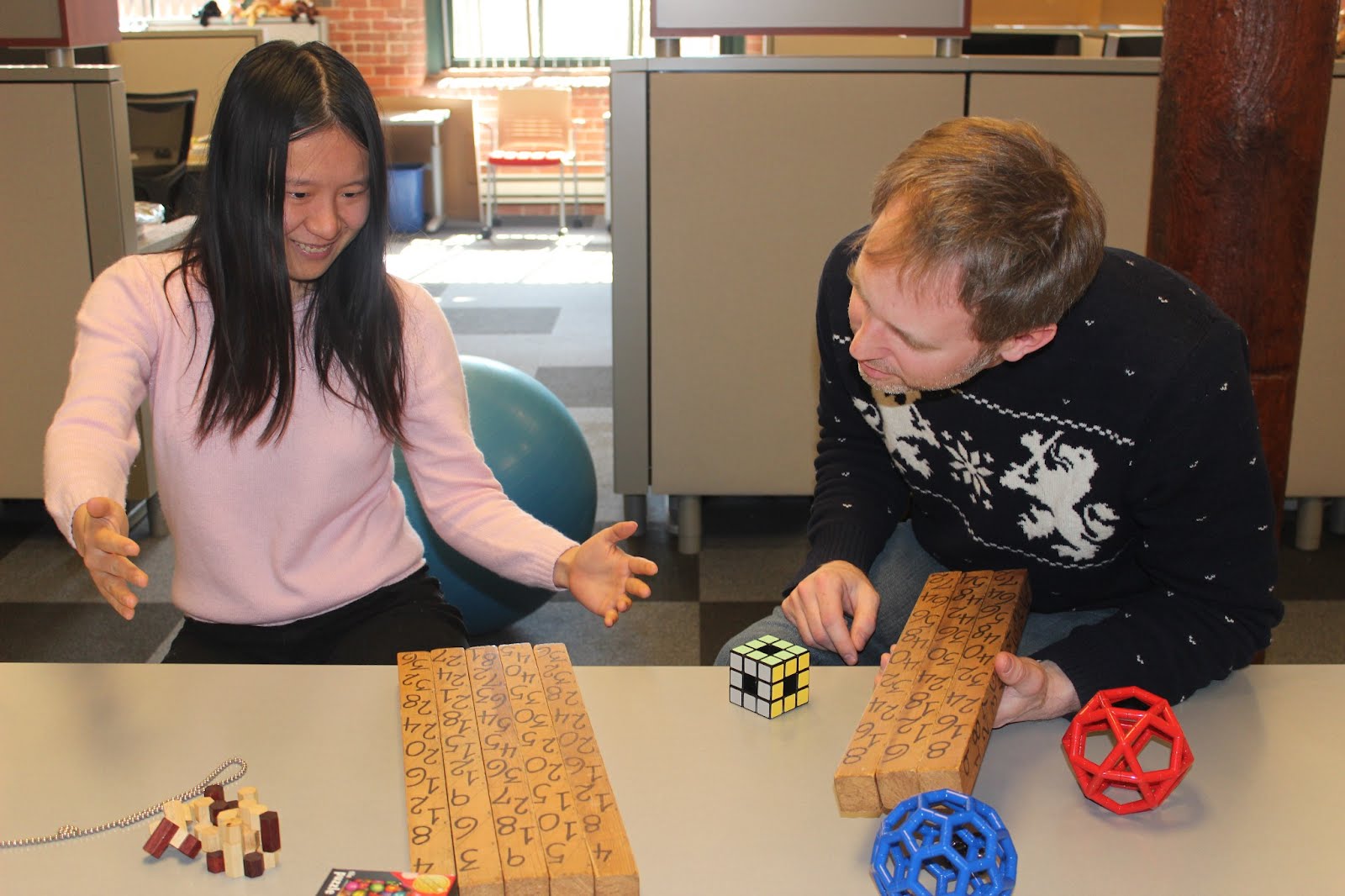 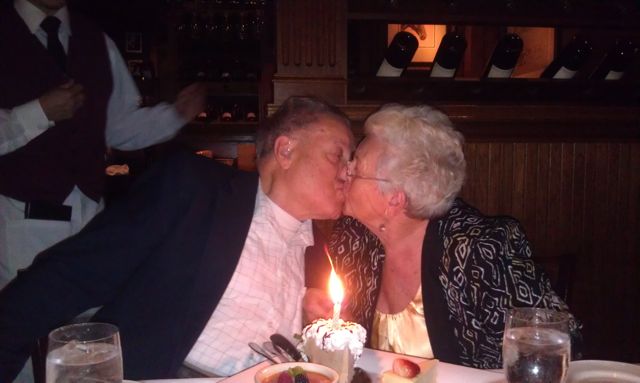 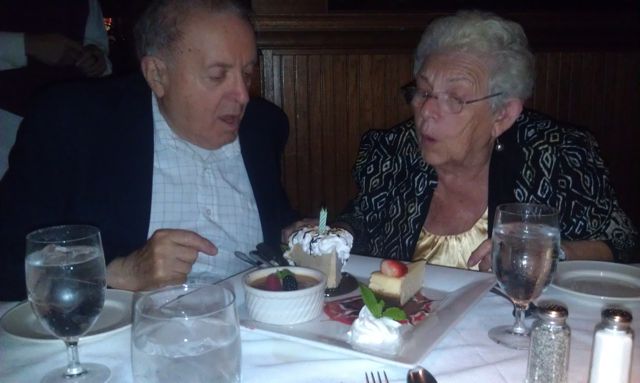 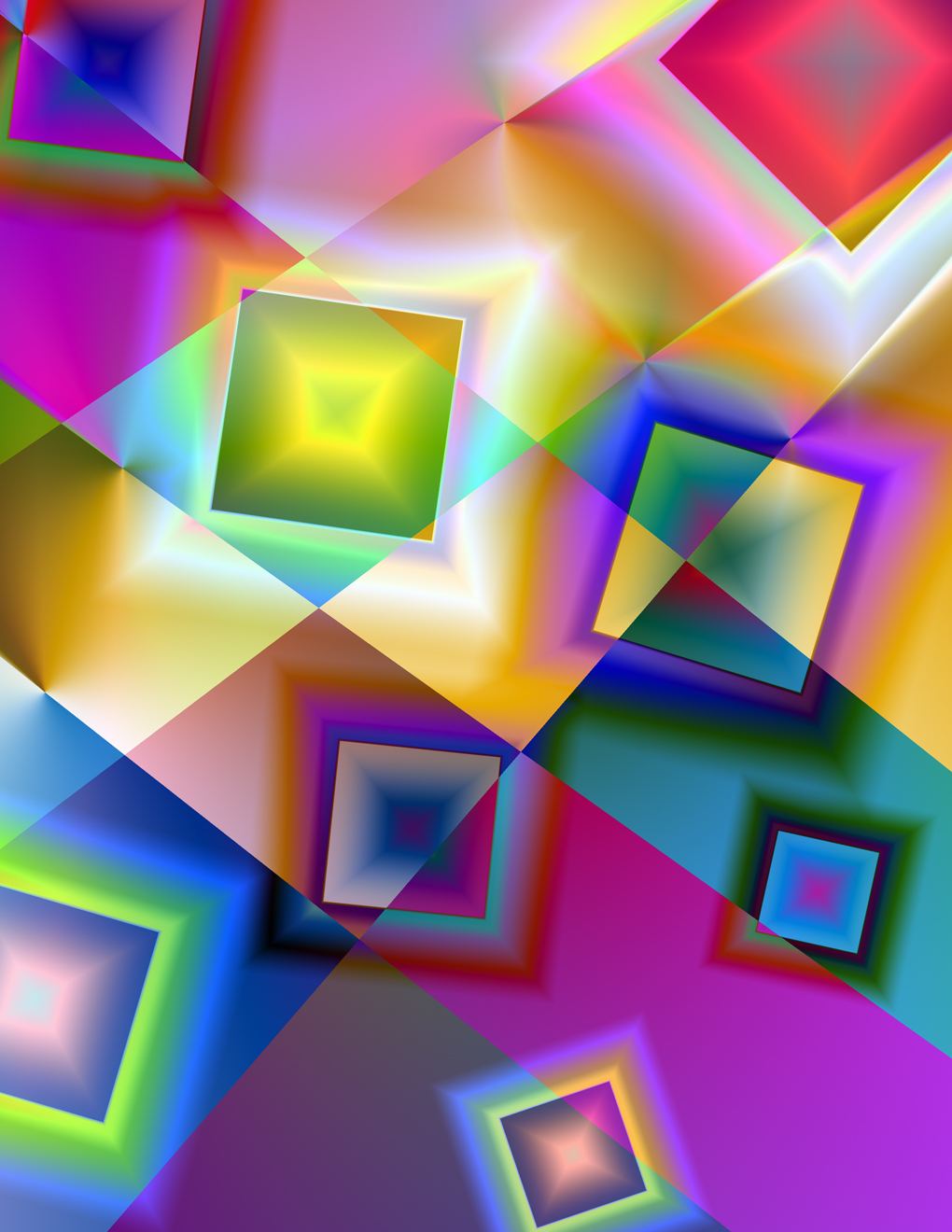 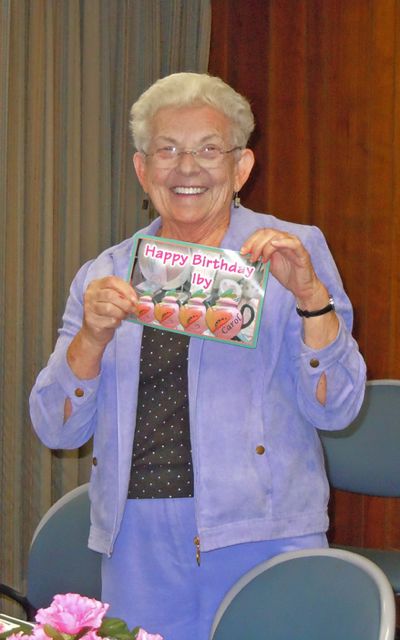 Nagymama's art on our virtual refrigerator.

A birthday picture taken at the Senior Center in Redwood City where Nagymama teaches a Digital Photo class. 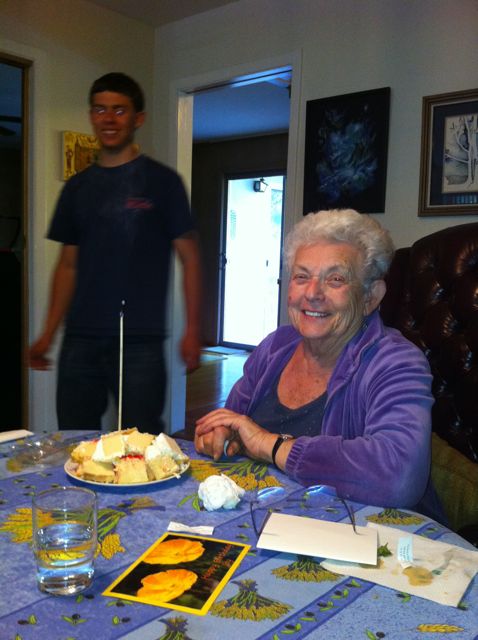 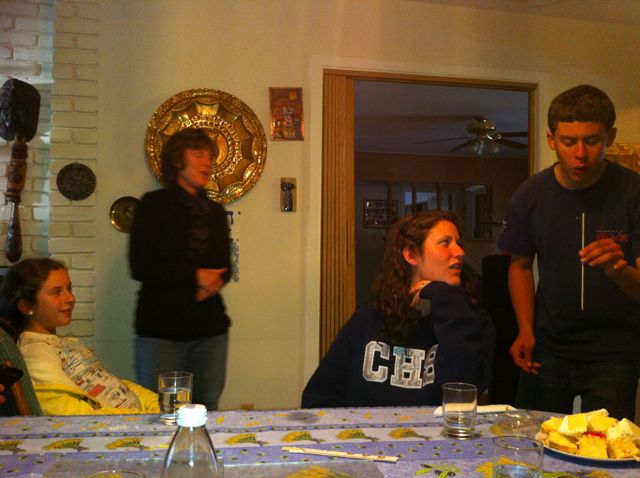 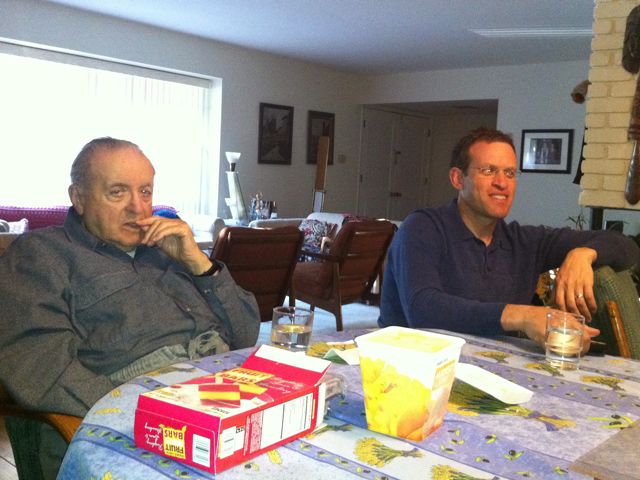 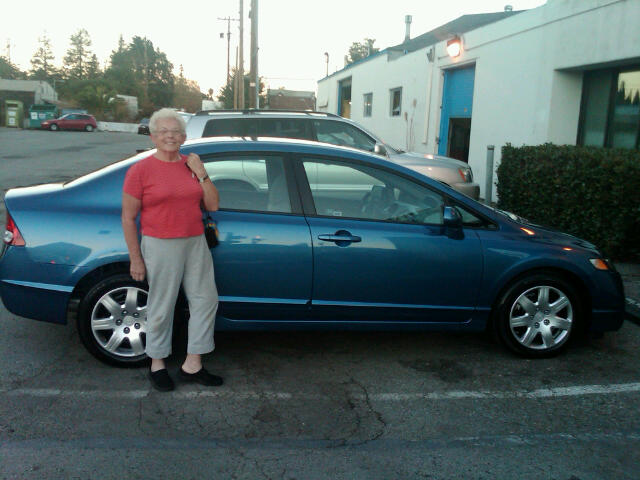 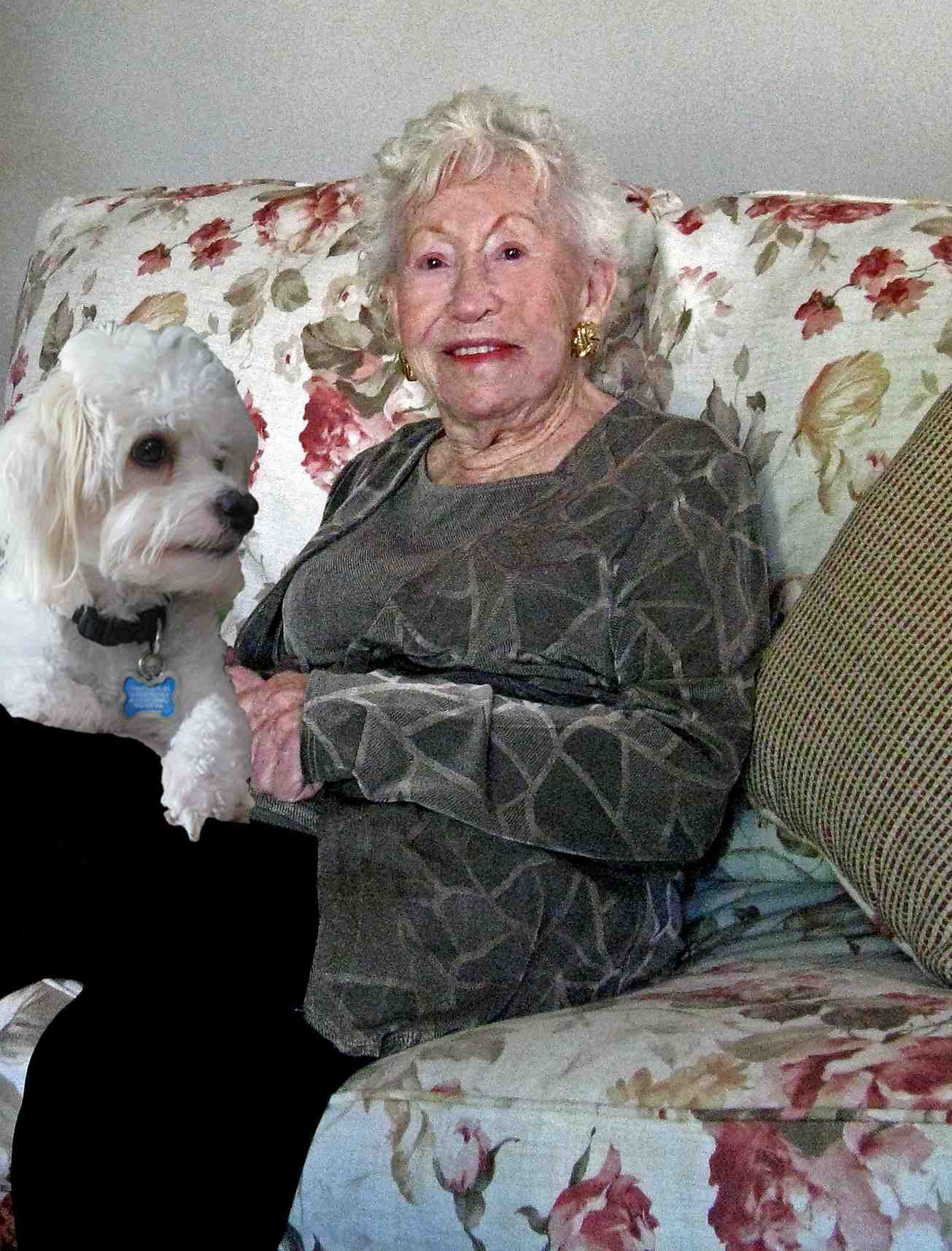 Nagymama and her new car.

Tante Klari (at 97) and her favorite dog. 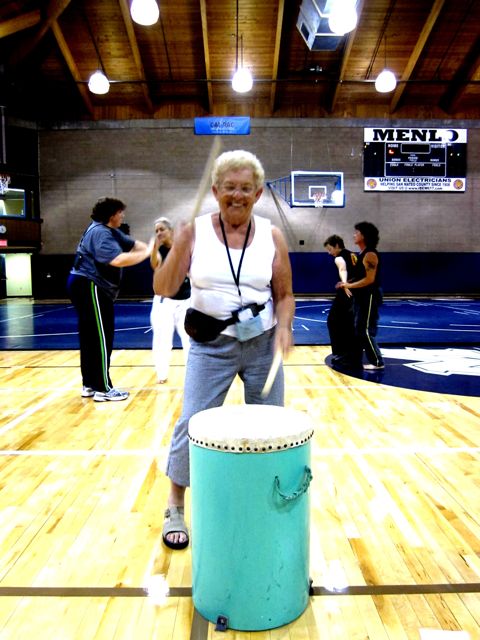 I had a great day today with the Pacific Association of Women Martial Artists.

I started the day at 6:30am participating in a Danzan Ryu Movement class. This was followed by Contemporary Hula. My next class was a Lower Body Roots where we tried to connect with our pelvic bones working on longitudinal alignment.

After lunch I did Power Drumming and had a lot of fun. Loud noises always bother me, but the drumming got me in my guts. A very different kind of noise.

I then tried Cane the Ultimate Weapon. I gave up on that one.

The whole day felt as if a yoke had been lifted off my shoulders. 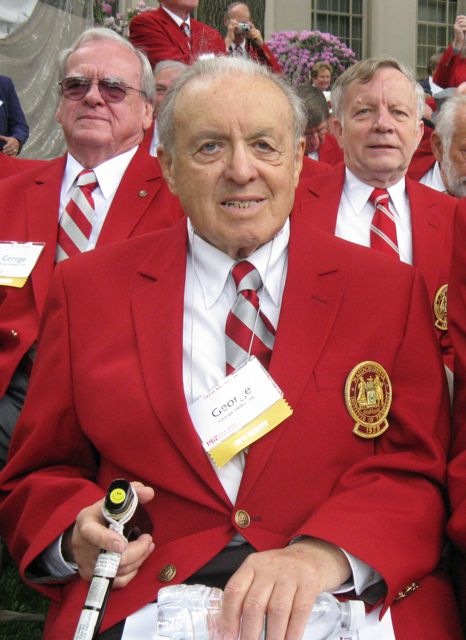 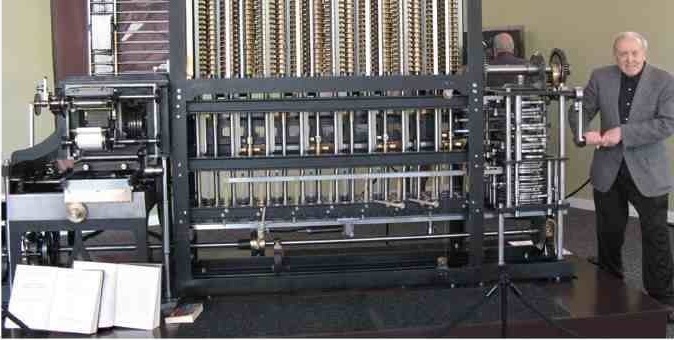 Nagypapa "operates" Babbage�s Difference Engine No. 2 at the Computer History Museum (CHM) in Mountain View CA. on May 23, 2009. The visit was part of a Memorial Service for Dick Delp, a docent at the CHM, arranged by Nagymama and Nagypapa. A longtime friend of the family, Dick was our teacher, mentor and role model whose immense knowledge of computers had greatly benefited the maintenance of the Hellers� computers� good health. 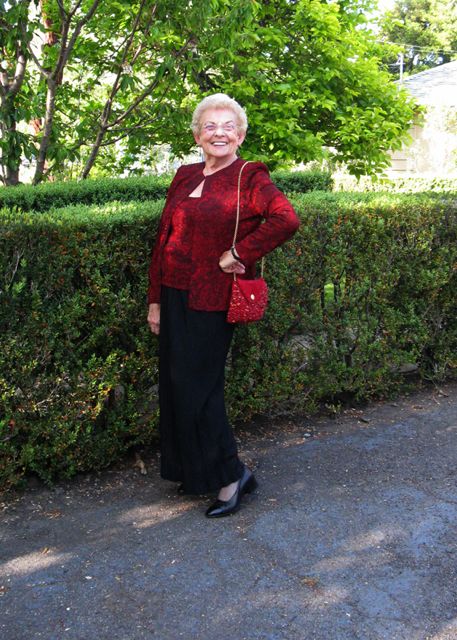 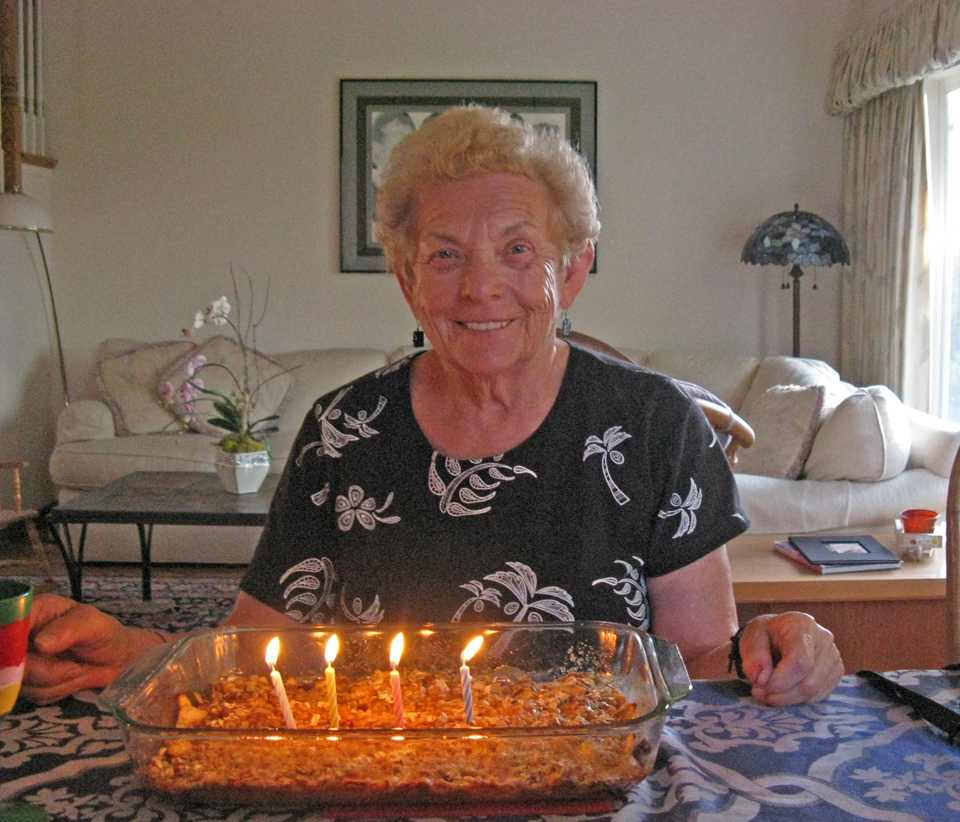 A "Certificate of Special Congressional Recognition" and a personal letter "proud to honor your dedication to academic excellence and achievement in our schools" by Glen W. Thoman, Secretary of Education of the State of California, both dated April 26, 2009 were presented to Nagypapa at the Peninsula Temple Sholom religious school dedication of the new Holocaust Memorial Garden created by the seventh grade students. Nagypapa was one of three Holocaust Survivors honored this way at this special celebration. 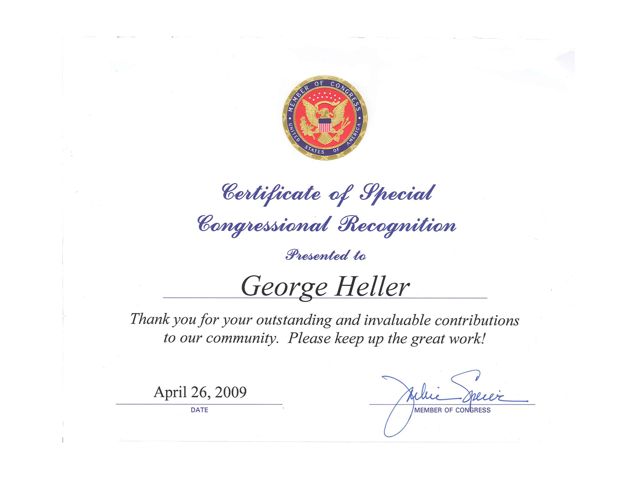 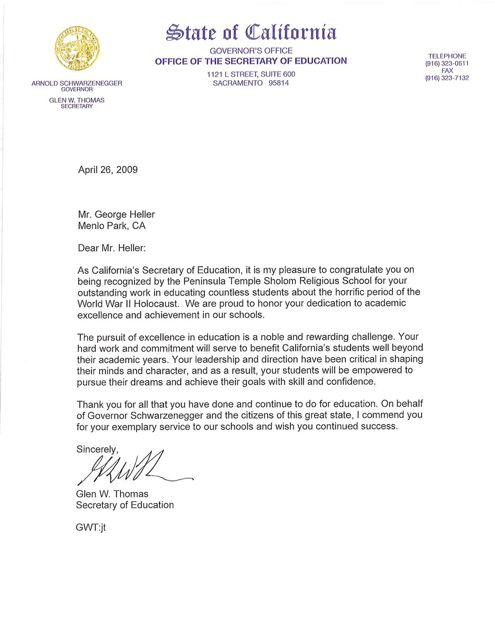 Here are some photos from Lompoc. In the bottom-right photo, Nagymama and Klari sit in front of Eva, and Monique (Klari's daughter). 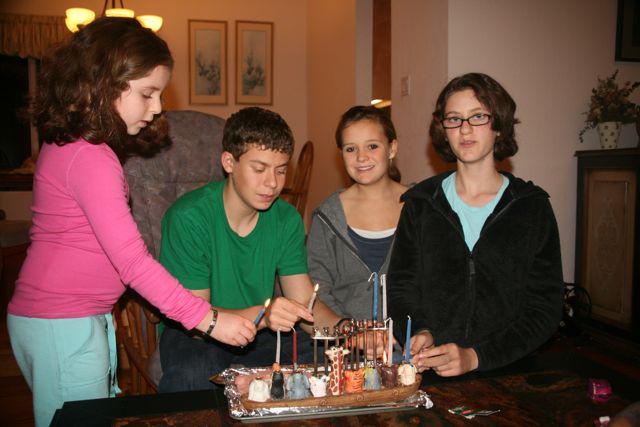 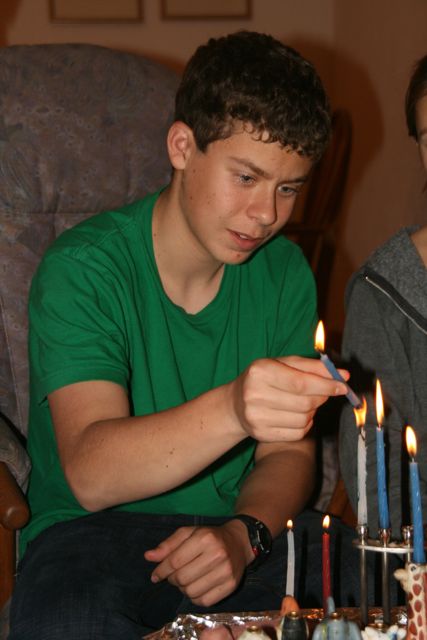 Erika & Nagypapa climbed the wall at the Palo Alto YMCA

Eva, Nina, and Deb got some perspective

Some words about the Holocaust (video, 6.9MB)